Deprecated: __autoload() is deprecated, use spl_autoload_register() instead in /nfs/c06/h01/mnt/88484/domains/nickpress-crashletes.com/html/_app/vendor/PHPMailer/PHPMailerAutoload.php on line 45 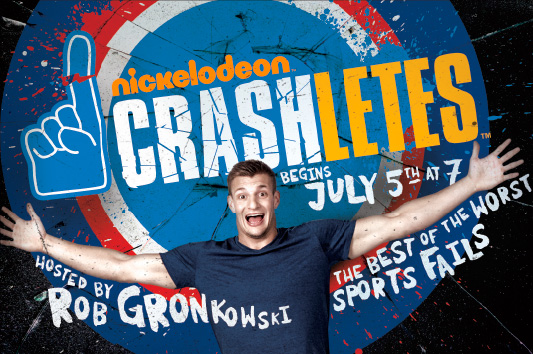 Santa Monica, Calif. – June 16, 2016 – Nickelodeon and New England Patriots™ Super Bowl™ XLIX Champion Rob Gronkowski celebrates the most epic sports fails from around the world in the new viral video series, Crashletes, premiering Tuesday, July 5, at 7:00 p.m. (ET/PT).  Hosted by Gronkowski, viewers will witness some of the wildest and most outrageous sports moments captured on camera from amateur athletes who give it their all, but fall short of greatness. Created by Rob Dyrdek and Shane Nickerson of Superjacket Productions (Fantasy Factory, Ridiculousness), new episodes of Crashletes will air weekdays at 7:00 p.m. (ET). Click here to get a sneak peek.

In each episode, Gronkowski and co-hosts Stevie Nelson and Brandon Broady provide in-depth analysis of viral sports bloopers, blunders and absurdities. These clips are compiled into Crashlete categories such as “Tree-jected,” when Mother Nature stands in the way of a perfect play, “So Proudly We Fail,” a tribute to those who cannot remember the words to the Star-Spangled Banner, “Animal Interference,” when a penalty is caused by an animal intrusion, and more.

About Nickelodeon:
Nickelodeon, now in its 37th year, is the number-one entertainment brand for kids. It has built a diverse, global business by putting kids first in everything it does. The company includes television programming and production in the United States and around the world, plus consumer products, online, recreation, books and feature films. Nickelodeon’s U.S. television network is seen in more than 90 million households and has been the number-one-rated basic cable network for 20 consecutive years. For more information or artwork, visit http://www.nickpress.com. Nickelodeon and all related titles, characters and logos are trademarks of Viacom Inc. (NASDAQ: VIA, VIAB).

About Superjacket Productions:
Superjacket Productions is an all-media production company formed by Rob Dyrdek and Shane Nickerson in 2013. Building upon the continued success of shows like Rob and Big, Rob Dyrdek’s Fantasy Factory, Ridiculousness, and the comedic cooking competition show, Snack-Off, Superjacket continues to apply their unique comedic sensibility and years of production experience to each new project they take on. Making comedy cool, developing improvised reality sitcoms, and creating fresh takes on proven formats is the signature style of Superjacket. Rob Dyrdek’s ten plus years as on-air MTV talent, his integral role as executive producer and creator and his unparalleled experience as an entrepreneur and professional athlete, coupled with Shane’s extensive comedy writing and performing background and his fifteen years of producing reality TV, including every Dyrdek series, makes Superjacket one of the most unique and dynamic new production companies in Los Angeles. 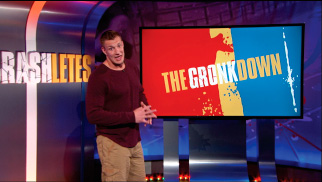 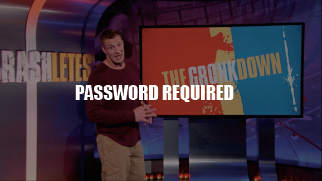 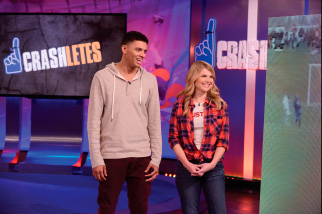